Skip to text
Home > About Us
Testimonials

Both Simon and Peter have the same values in life and both take pride in their honesty, integrity, knowledge and success.  Their Police service has put them in good standing with Immigration New Zealand based upon their integrity and experience.

They are known for their extremely thorough documentation and "vetting" of candidates.  They simply will not put forward a candidate who they are not confident in.

In 2005 Simon and Peter joined forces to form the 'M and C Consulting' group which specialises in New Zealand immigration. Whilst they have expertise in all aspects of Immigration policy, particularly "Skilled Migrant Category" cases, each has specialist areas where they excel (e.g. Peter with 'partnership' cases and Simon with 'business' applications) but they always use the "two heads are better than one" philosophy and double-check assessments to ensure no mistakes are ever made.

Many years of preparing court cases to the very high standards that are required by New Zealand's criminal justice system have ensured excellent service for any clients of New Zealand Immigration Experts! 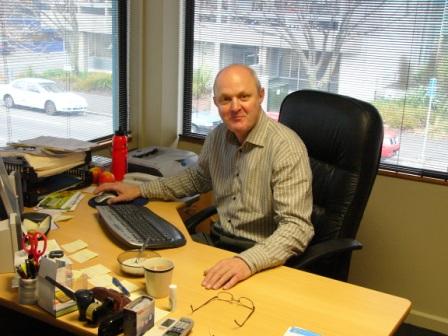 Peter has lived in Christchurch most of his life. He joined the New Zealand Police in 1973 as a Cadet and was based in Christchurch throughout his policing career.  He retired from the police in 2003 at the rank of Detective Sergeant, after heading the South Island Proceeds of Crime Unit.
Learn More 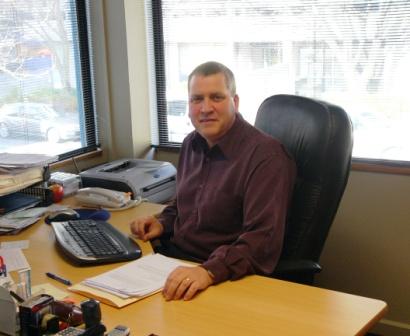 Simon is married with 2 children.  He also has lived in Christchurch most of his life. He joined the New Zealand Police in 1983 as a Sworn officer.  Two years later he transferred to the Criminal Investigation Branch in Christchurch.  Simon moved through the ranks reaching the rank of Detective Sergeant in 1994.  After working on many high profile cases he decided it was time to move on.
Learn More

Nick began working for e-Migration in March 2014 as an Office Administrator. He has since obtained his Graduate Diploma in New Zealand Immigration Advice from the Bay of Plenty Polytechnic and obtained his Provisional License to provide immigration advice in January 2017.
Learn More
Client Login